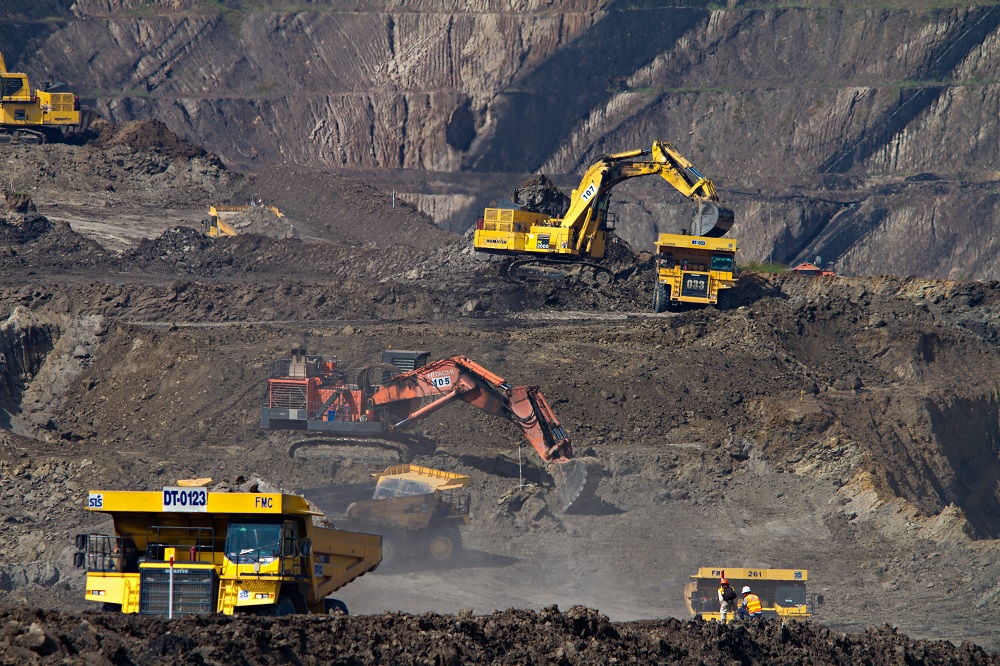 Kathmandu: Study conducted by Nepal Rastra Bank (NRB) show that the 55 cement industries in Nepal are operating on average 50% of their total annual production capacity.

Of these, the ones with transparent Foreign Direct Investment (FDI) on average operate at 45.81 percent capacity while government and privately owned are operating at 50.12 and 63.78 percent capacity respectively.

According to the study, the annual total production capacity of all 55 industries operating in Nepal is 1.5crore tonne. However, domestic demand is only 90.5lacs tonne.

An interesting find is, despite the previously stated production capacity, annual cement production is only 74.9lacs tonne. 15.6lacs tonne cement was imported, the study shows.

Of the 55 industries operating within Nepal, 3 have foreign investment, -2 are government owned, and 50 are privately owned.

The study was conducted at 3 industries with foreign investment, 2 privately owned, and 2 government owned; for a sample size of 7.

According to NRB, because of increasing production, the import of cement has steadily been declining for the past few years. If the established industries begin operating at full production capacity, cement import will decline even further.

Upon analyzing the socio-economic aspect, cement production has increased business and employment opportunities. The localities around the cement industry experience a wealth effect. However, the study also shines light on the environmental effects of cement production.